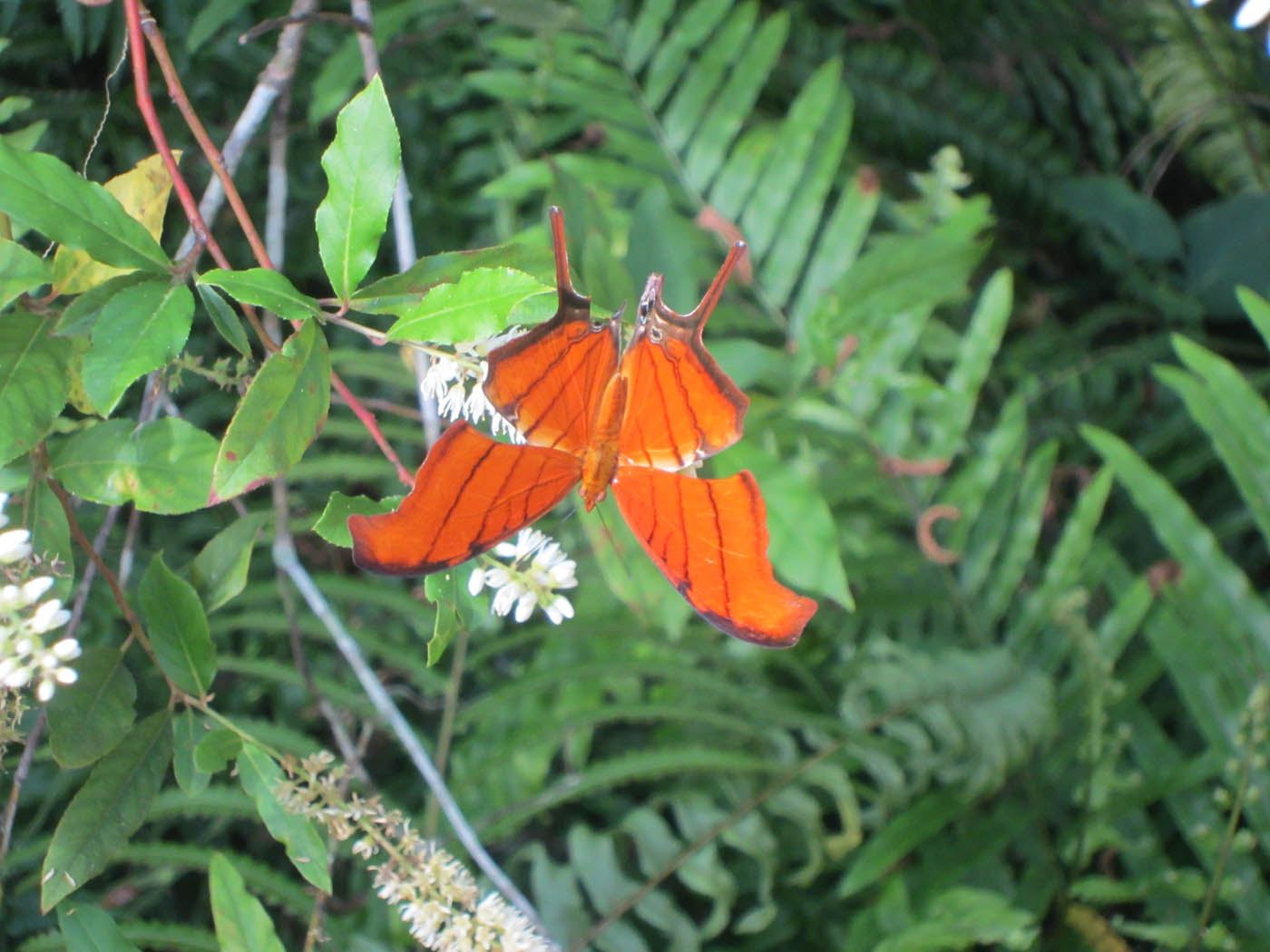 Protecting our People and Environment

Transparency Problem #1: Port Orange Council conducts "shade" meetings out of the public view and hides public access to old items on its website

Upon updating the city’s website, all data before 2014 is no longer easily accessible to the public.  Not only that, but when citizens request the data, they are charged heavy fees.  Fees have increased under Mayor Don Burnette, whereas candidate Derek LaMontagne believes all city info should be provided free of charge.  The City Council has also participated in anti-sunshine practices, including “shade” meetings when discussing how to litigate against its own citizens.  Candidate LaMontagne strongly opposes secret discussions away from the eyes of the people governing officials are supposed to represent. 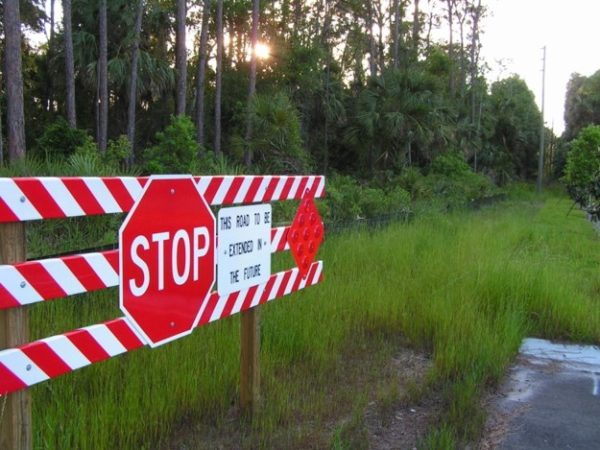 Port Orange city attorneys threaten its own citizens for speaking out against government waste.

Transparency Problem #2: City removes memorial park and refuses to give explanation or reimbursement for victims of city's mistake

In 2017, a group of non-profit volunteers led by current mayoral candidate Derek LaMontagne received permission from numerous entities, including the city, to plant a memorial park around a local, barren retention pond.  However, a few months later, the city “inadvertently” removed a couple dozen healthy trees planted in honor of NYPD and other heroes.  The trees were found strewn into the banks of the lake, or simply chopped down, seemingly out of “convenience” for the mowing crew, a crew that had previously promised to leave the garden alone.  The City still has not replanted the trees to this day. 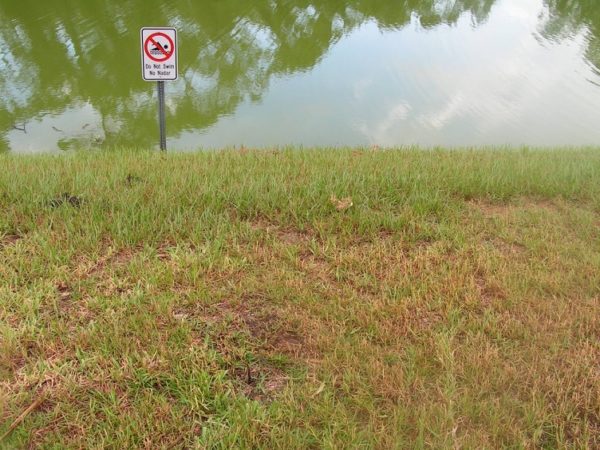 Candidate LaMontagne hopes to use best scientific practices to improve the quality of all the city’s retention areas.

As a volunteer on the city’s Environmental Advisory Board for 6 years, candidate LaMontagne saw first hand the underhanded tactics used against the people of Port Orange.  When asked pressing questions by the Board, city staff would promise to disclose answers at the next meeting but would not.  When the Board followed its duty and asked to put items of grave importance on the agenda, city staff would illegally stifle that right, and prevent the Board from hearing it.  Furthermore, during City Council meetings, citizens are consistently given only 3 minutes or less to discuss a topic, whereas lawyers from the applicant get unlimited time.  Candidate LaMontagne does not believe in restricting a citizen’s right to public comment, and a more fair and open format to City meetings is needed. 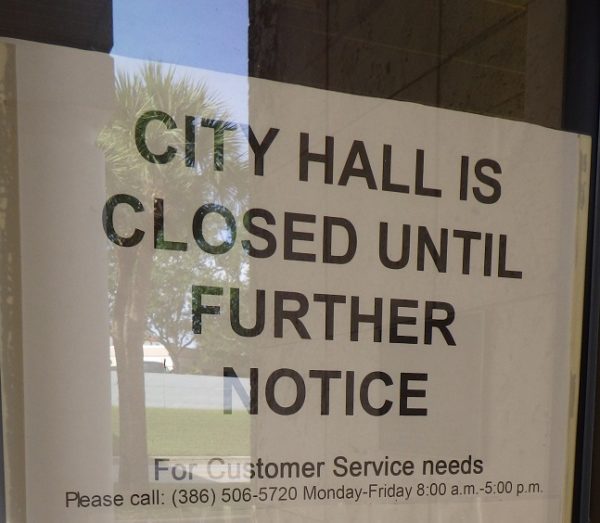 Many city boards have little to no power at all, and only exist to give the appearance of oversight.

Your Financial Support Makes All The Difference... 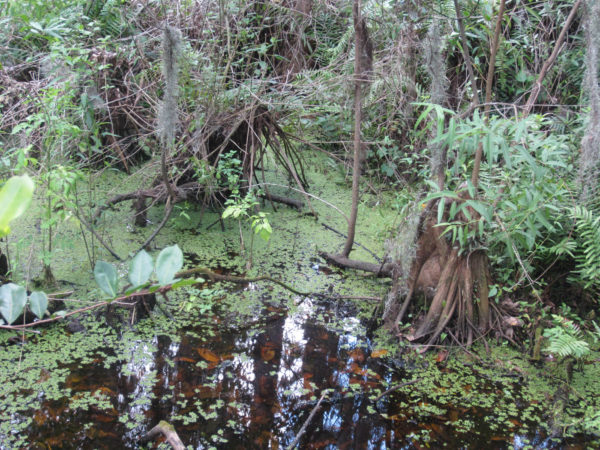 Keep our Creeks and Beaches healthy! 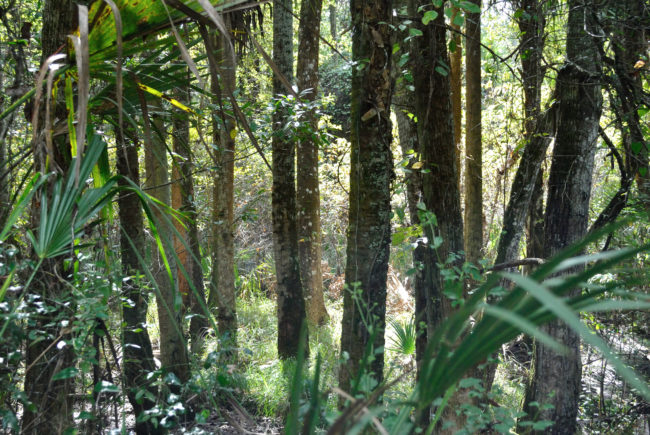 Connect With Save Port Orange